Hung out at a friend’s birthday party: 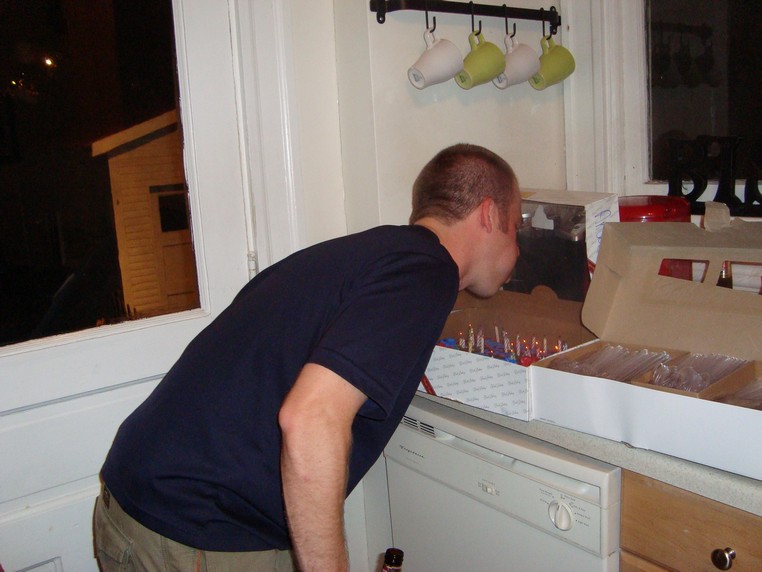 Completed a really simple DIY alteration I’ve been meaning to take care of for over a year: 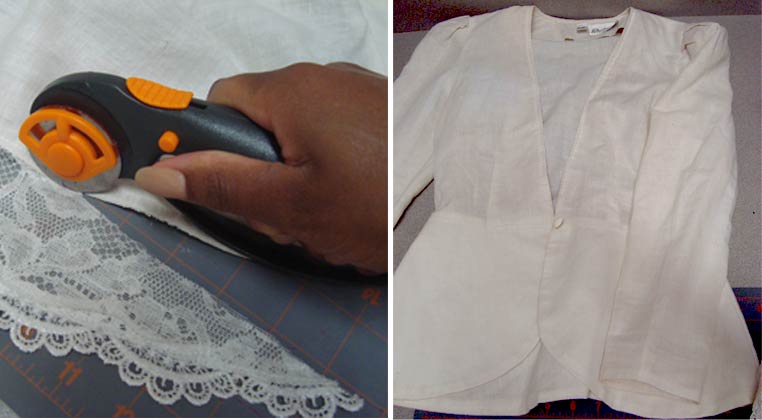 I did something easy, removing the lace collar from a puff-sleeved linen blazer. I’m sort of (but only sort of) ashamed to admit that I usually just tuck the collar in and tape it down. So lazy.

All I really did was carefully remove the lace with a rotary cutter, which has been sitting in my dust-covered craft kit unused for, oh, 3 years? 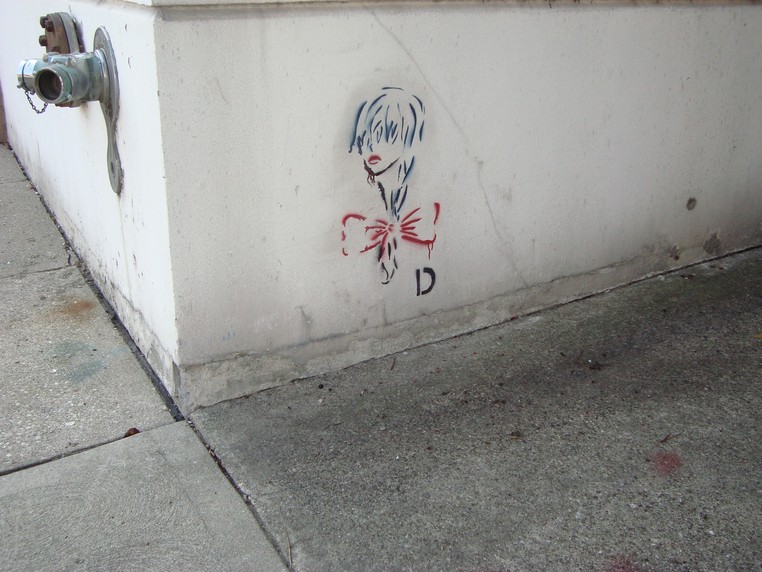 Volunteered at Second Sunday in OTR: I took pictures, played DJ for the Talent Show, gorged on vegan cinnamon rolls (um, vegan means no calories, right?), and bought a pair of earrings from a friend who makes jewelry. 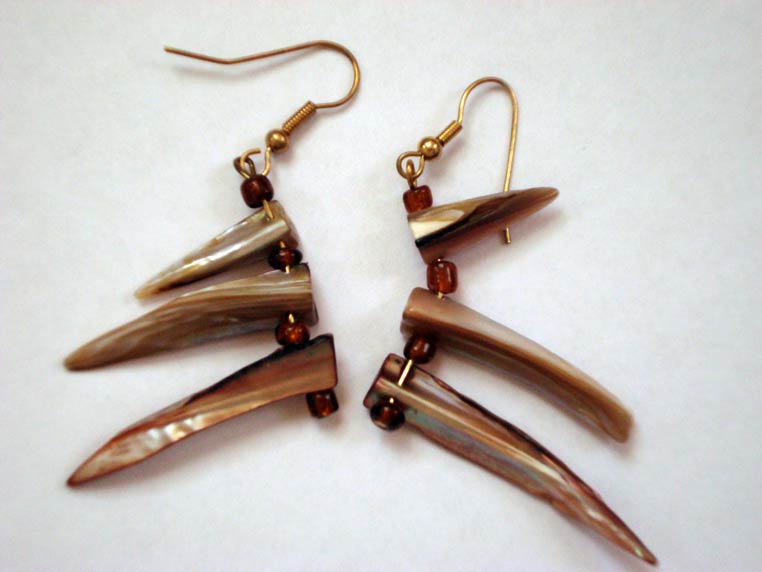 They look a bit like daggers made from pearly seashells, like something a kickass mermaid would wear. Innocent, yet dangerous…Right up my alley!

When I got home, I fell asleep watching an episode of Poirot: Does anyone else watch this? Most of the stories are set in the 1920’s – 1940’s, and the costumes and scenery are exquisite. Checking out costumes is probably 90% of the reason I watch television and movies in the first place.

How was your weekend?

Oh, and I’ll be announcing the winner of The Limited gift certificate Wednesday!