Last weekend was all about music and…sitting on the couch working. The music thing sounds so much more exciting, though, so we’ll go with that.

For three short days in September, Cincinnati is home to the MidPoint Music Festival, which brings bands from all over the world to over 20 different venues around the city. In short: par-tay!

On Friday, I did a bit of shopping during Final Friday in Over-the-Rhine before heading over to Fountain Square to see the free MidPoint performances. Because I’m cheap. 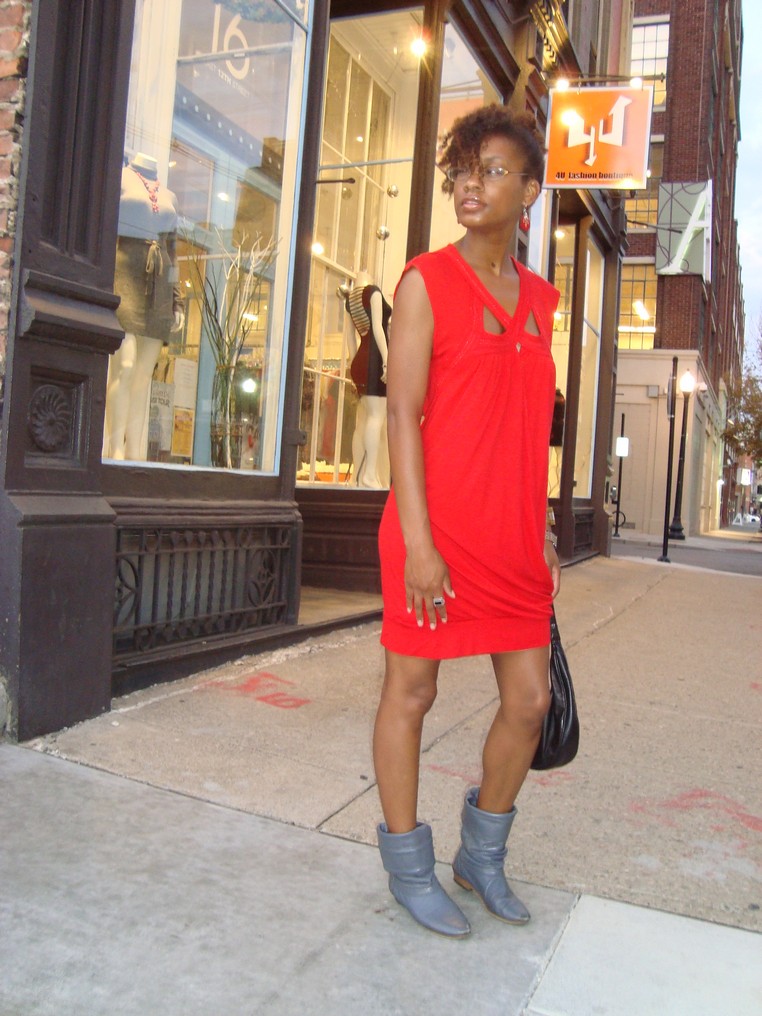 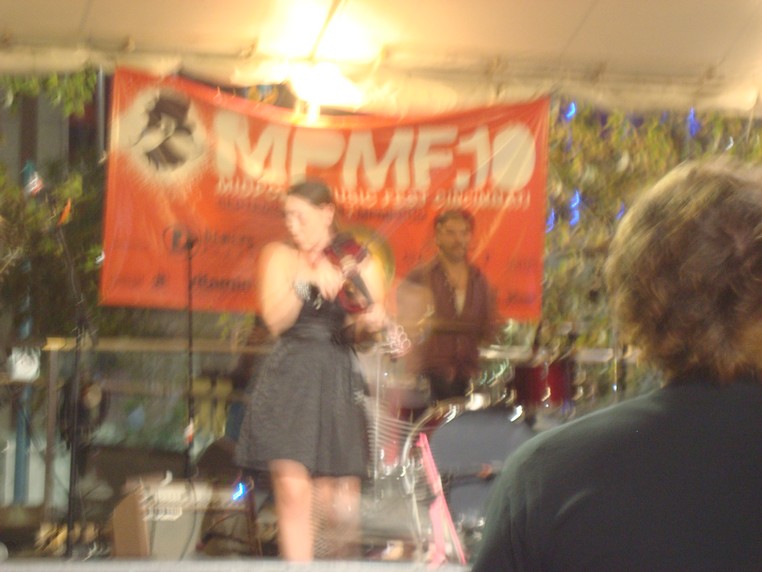 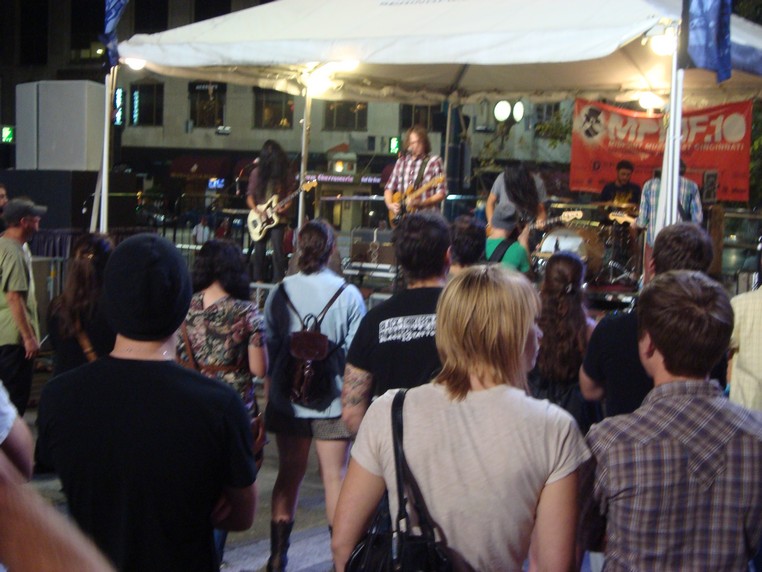 I really enjoyed Lunic‘s set–plenty of guitar-based rock with a bit of electric violin thrown in for good measure.

On Saturday, I was part of a photo and video shoot for Stop Traffick Fashion (remember the one from earlier this year?), which meant we had to pose and act–sort of.  Let’s just say the experience only strengthened my resolve to become a soap star. Someday, my friends. Someday. 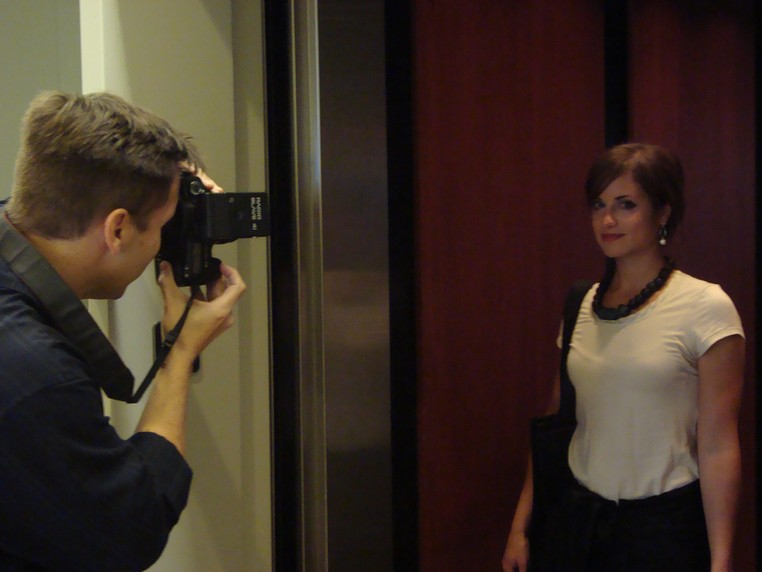 Fellow model Shannon in front of the camera.

Later, FriendBoy and I decided a change of scenery was in order and spent some time on the interwebs at the Bow Tie Cafe. We were sitting in front of the window when we saw the sweetest little kitten run across the street before making his way into the cafe! He took refuge in a bookshelf while the patrons awwed and cooed around him. 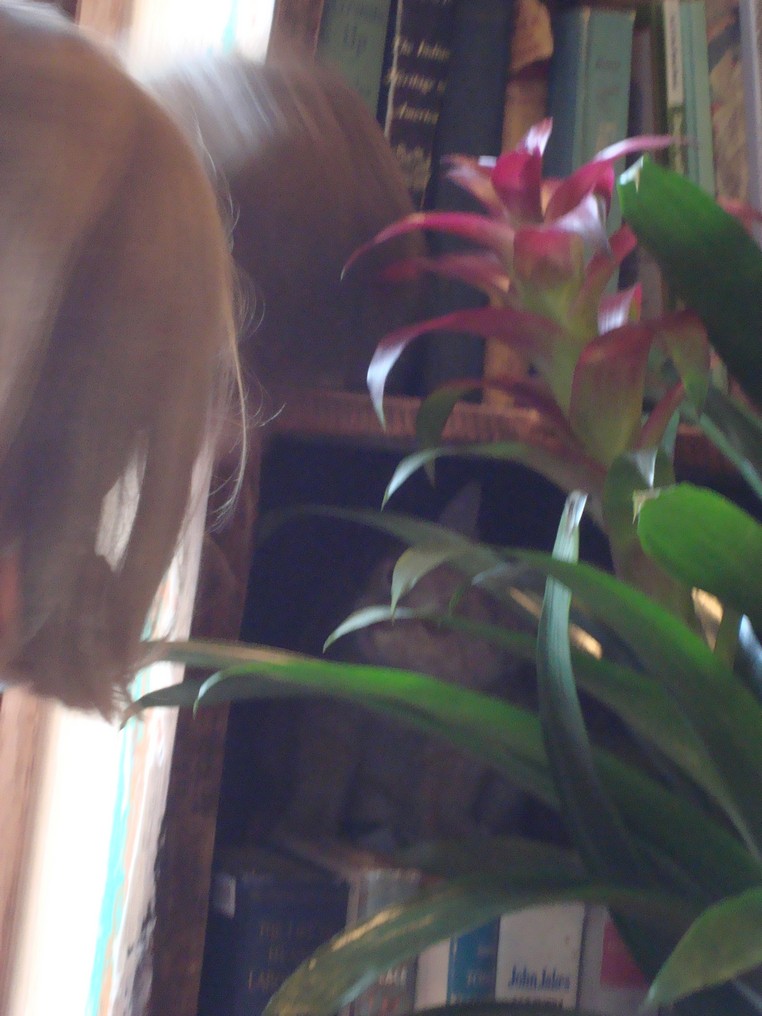 Nobody puts me in a corner

On Sunday I was feeling a little Dirty Dancing, having watched the “Love is Strange” clip on YouTube at least five times (“Come here, loverboy!”) and getting all nostalgic over Patrick Swayze.

I decided to wear my rolled up cutoffs and a white blouse in homage to one of the best scenes ever. 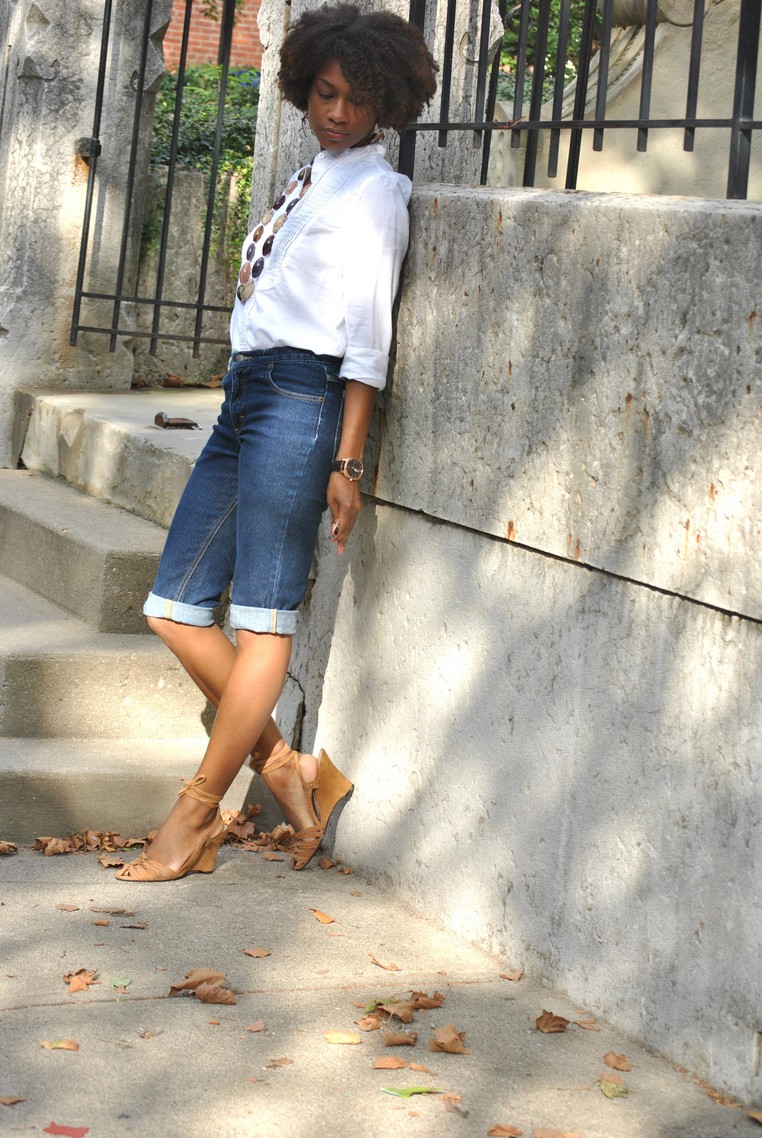 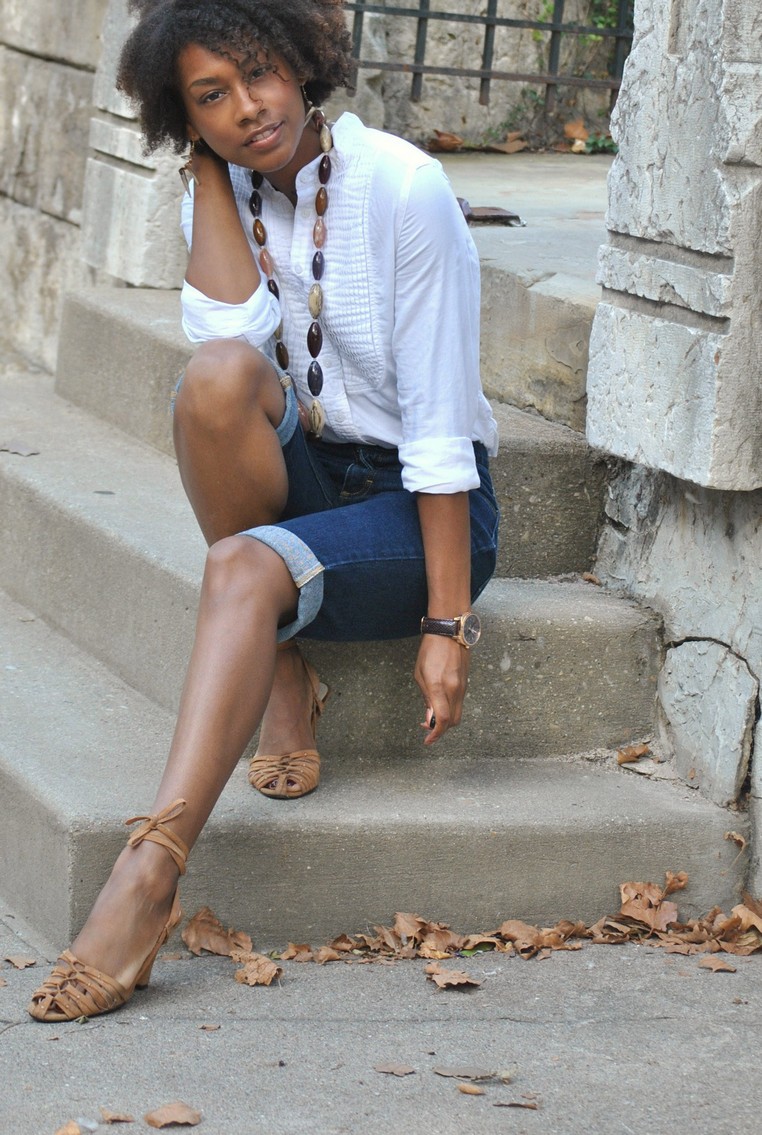 Oh, be sure to check out the interview I did with Fashionably Black. I just discovered the site a few weeks ago and I’m hooked!

What did you do last weekend?