Recovering from a girl’s weekend in Pittsburgh where I partied like I was 20, which subsequently necessitated resting like I was 80. More on that later.

Now, in honor of the impending madness of Fashion Week, I’m feeling inspired by one of my favorite fashion staples: leopard print. 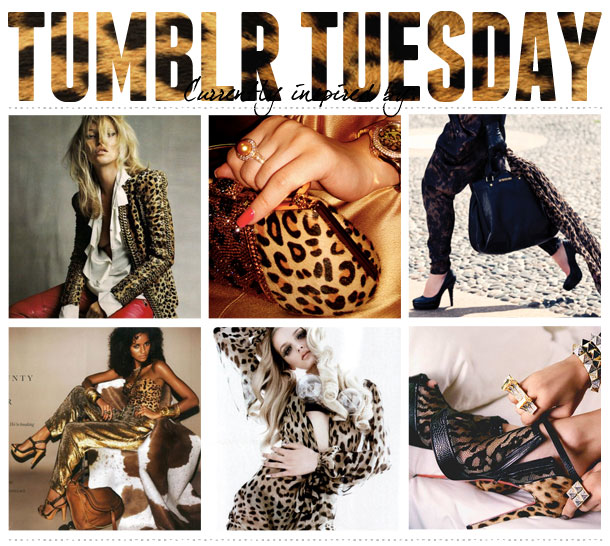 As usual, Miss Moss (or is it Mrs. Hince now?) gets it right; Leopard and sparkle is about as glam as it gets; Mixing spots with artsy prints in the same color palette is always effective; Leopard + another animal print + solid gold metallics = a solid win; Sheer leopard can be soft and sweetly edgy; Do not underestimate the power of leopard accents, especially when it comes to shoes. 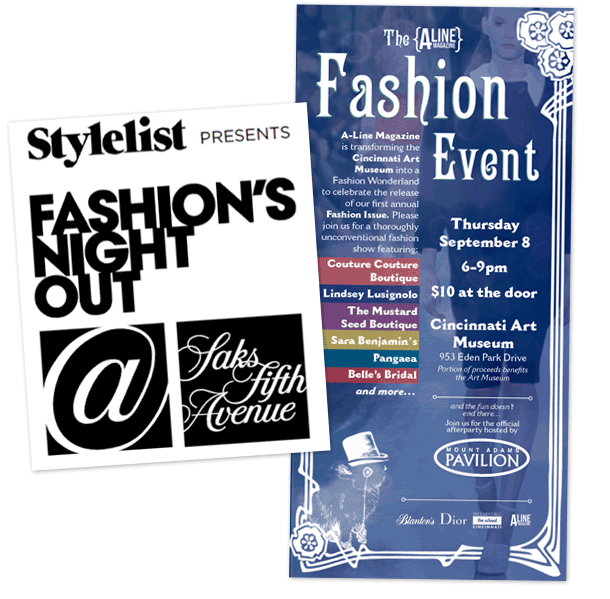 Speaking of Fashion Week, there are some fun fashion events taking place here in the Nati: A-Line magazine is throwing The Fashion Event at the Cincinnati Art Museum (I’ll be a moddle), and Saks is bringing Fashion’s Night Out (YESSS! Finally!) to the city. Unfortunately, they’re both on Thursday night so you may have to do some running around in your stilettos, but put on your best Fashion Event Outfit and get your party on!