Ask T: How Do You Get the Clothes for Magazine Pictures?

Time for another round of “Ask T”! This is not so much a styling question as it is a stylist question:

I really like your work in A-Line magazine!  I’ve always wondered how you get the clothes for photo shoots. Do you have to buy a bunch of stuff? If so, who pays for it and where do you keep it?

I’m freelance, so I usually pitch an idea or concept for a shoot, then the editor suggests tweaks/adjustments according to the timing and theme of the issue. From that point, it’s my job to set up the shoot, including a date, location, photographer, models, hair and makeup artists, and of course, clothing and accessories.

The clothes are “pulled” or “sourced” from local retailers since it’s a local magazine and we’re too far away to work with showrooms and designer PRs in NY and LA. 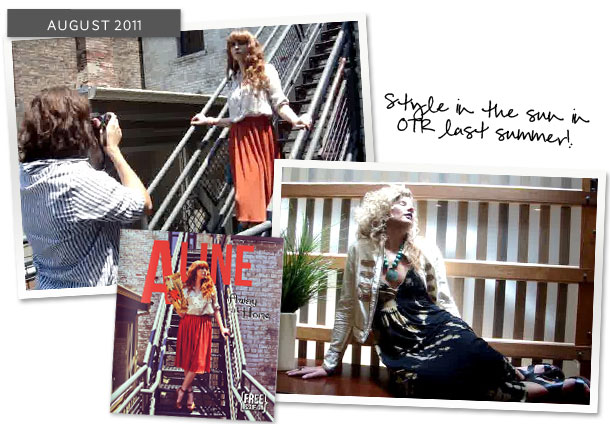 So, instead of flipping through lookbooks and picking the skirt from Look 4 and having it messengered over (apparently, even when that’s possible, it’s a hassle–hence services like The Runthrough), it’s more about researching boutiques, visiting retailers to make an introduction, and getting a feel for the type of merchandise each shop carries.

For each shoot, I pick out several looks (outfits) from local shops, including clothes, shoes, and accessories. There’s a lot of running around, jotting down notes and taking pictures of various items at each store to keep track of what’s out there and which shops have what I’m looking for!

Once I figure out which pieces will work best together, I pick them up from each store the evening before the photo shoot. The items are loaned, meaning they’re returned to the shops after each shoot. There’s a merchandise loan form that we use to keep track of the stuff we borrowed and guarantee their safe return, or payment if something happens. Nothing has ever happened, but it’s nice to have backup in place! 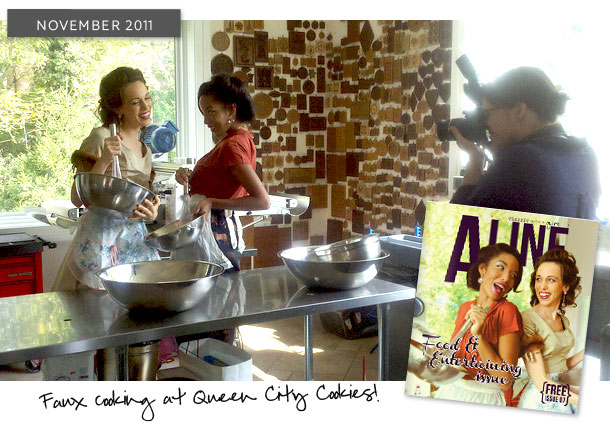 Hope I answered your question!