Guide: Summer in the City

‘Member how I said I wanted to start including stuff about other people on this site so it’s only, say, 95% self-indulgent vanity? Well, I’m sticking with it!

I asked a few of my bloggy friends (that’s what I’m calling them until YOU come up with something better, all right?) what they were into right now and they rose to the occasion: 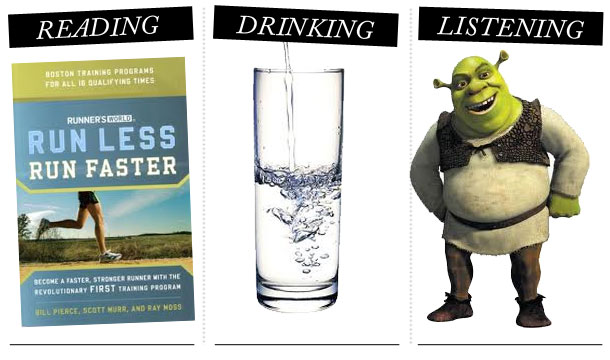 Drinking:  Over 100 oz of water a day…it’s hot and I’m training for a fast half-marathon in September.

Listening: To Shrek: the Musical and Finding Nemo: the Musical.  I guess I like dorky musicals. 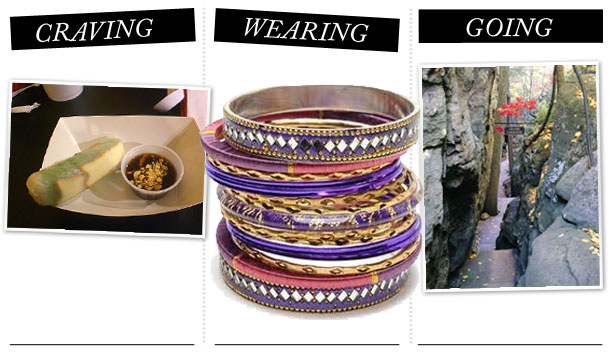 Craving: Vietnamese food.  Have you tried the Tofu Soft Roll at Cilantro?

Going:  To Rock City!  I’ve wanted to visit since reading Go-Go Girls of the  Apocalypse.  (Rock City is the setting of the final battle in the book.)

Wearing: Tons of bangles.  They are my new, favorite accessory. 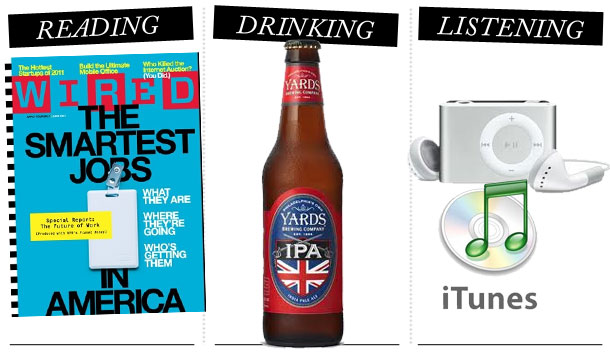 Drinking: Love a good IPA. And now that it’s warmed up, Dark & Stormies on the deck. 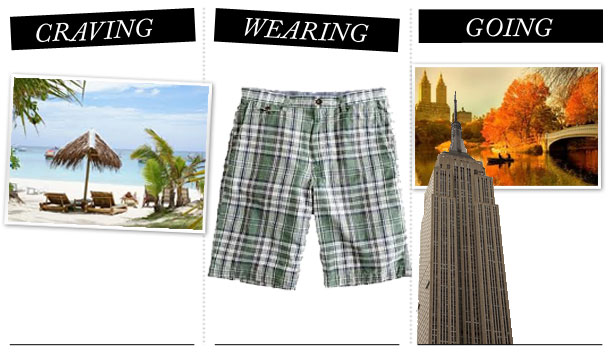 Craving: A beach vacation with a box of cigars and a cooler full of Landshark (not an IPA I know, but a beach calls for beach beer).

Going: To New York City in the fall, we’ve never been there. Some short road trips over the summer.

Wearing: The “Spring” was way too short, I was rocking blazers and ties for a short time. Now it looks like Madras shorts and lightweight T’s while the heat lasts.

See what else Bob is up to at 5chw4r7z.blogspot.com.

Being nosy is fun! More to come…