Monday marked the start of the very first Cincinnati Fashion Week, a 5-day extravaganza of parties and events designed to entertain and provide me with an excuse (finally!) to break out the Giuseppes.

It’s also the week of article submission deadlines for the upcoming issue of Style Sample, so posting will either be very heavy (if I manage to get my ish together), or very light (if I collapse into a quivering mass of nerves), depending on how much alcohol is involved.*

Monday started with a reception at The Brush Factory (if you recall, founder Rosie was featured in issue #5 of Style Sample). Genius that I am, I remembered my camera but forgot the battery, which it needs in order to, you know, function.  Obviously, I didn’t get any pictures at the event, so you’ll have to make do with photos of photos from their lookbook, which is about as bootleg as it gets.

On Tuesday night, I stopped by the designer meet-and-greet at FB (no, not Facebook–an actual bar) and, having remembered my camera and battery, took a bunch of random pictures under the guise of continuing my foray into photography.

Lesson of the night: do not attempt to take candid shots of fashion people.  They can detect when a camera is pointed at them with almost laser precision, and will invariably smile and pose as soon as the flash goes off. Seriously, every time.

Adorable guy whose name I forget with CFW founder Nathan 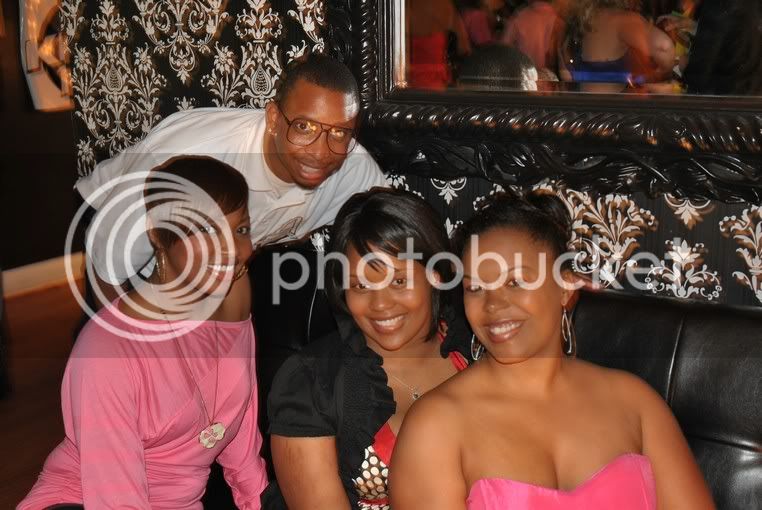 A CFW volunteer with designer and model Ashley (right), who I recognized from the Rachel Rachel Roy spring lookbook. She said they randomly contacted her and asked her to fly to NY for the shoot!

Dude’s shoes were so cool, I took a picture. ‘Cause I’m shallow like that.

Designer Lisa Malanij was there with her publicist, who works for an agency but does freelance PR & design on the side. Now that’s what I like to see–get out there and make things happen!

*Likely not very much, because I drink maybe one glass of wine per month. However…I’m thinking this week may require a break from the norm.