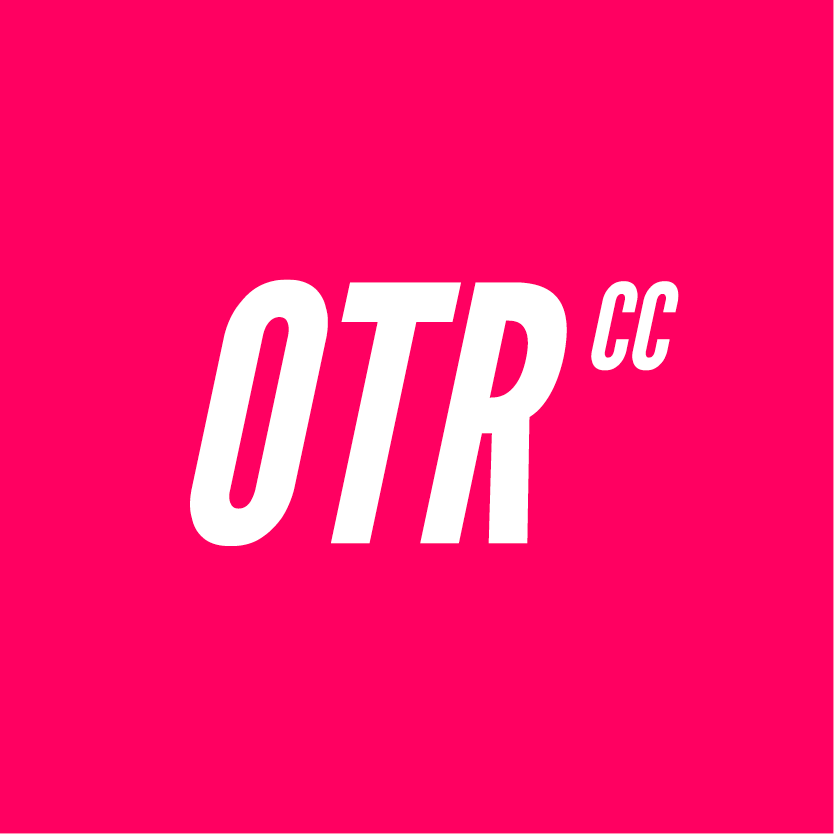 Project Management // Brand Development // Graphic & Web Design // Campaign Development The Over-the-Rhine Chamber of Commerce wanted to shake up its decade-old brand and message. They'd started working with an agency at the end of 2017, but with just one full-time employee, hadn't had time to complete the full rebrand. They brought me on to manage several projects and provide creative direction for a cohesive new brand. I worked with design studio Jabeen Patrick to put the finishing

Friendboy started a software development company earlier this year, and after only a few months of coaxing, he agreed to take five minutes to talk to me about a logo for his company. I don't know what his deal is. Half the fun of starting a business is branding. He named the company Toliman, after one of the three stars that make up Alpha Centauri. Yeah, he's a geek. He's also fairly traditional, having worked

Working from home can get a bit lonely, but it sounds like the trade-off is worth it. Plus, you can always post your outfit on your blog if you don't want your cat to be the only one to see it.  The Beat Goes on, Minus the Glitz I could go on about this for days: Fashion Brands and Social Media ROI: Are the traditional measures really relevant? The ideas presented in Getting Serious About Social Media