Empire state of mine

So, I returned from New York earrrrrly yesterday morning after a pretty fabulous trip. Here’s how it went down:

I have a very complex packing method, which is to say that my technique involves throwing a bunch of stuff I think I might want to wear on the bed and trying to create outfits out of the jumble. This is a very slow, complicated operation that usually lasts for about 45 minutes before I say “Aw, screw it!” and throw everything haphazardly in the suitcase. 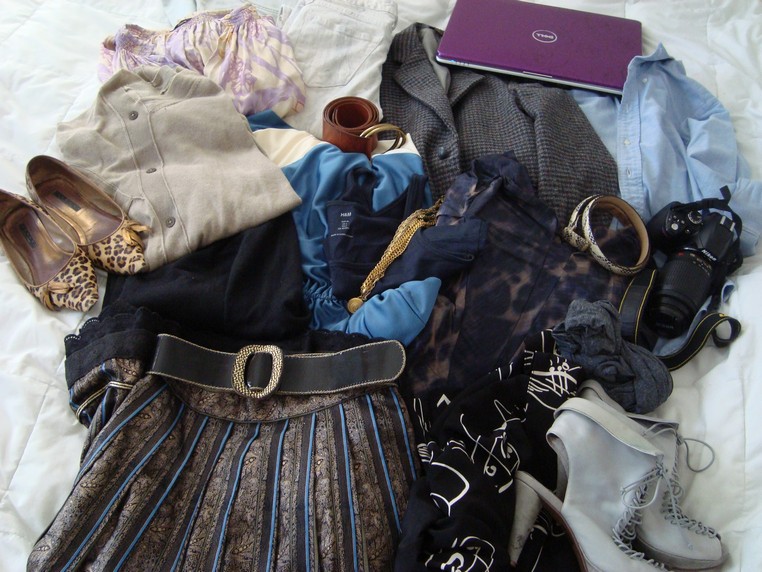 I made it to the airport with one goal in mind. Well, two goals–obviously, I didn’t want to miss my plane, but the most important, most pressing objective? 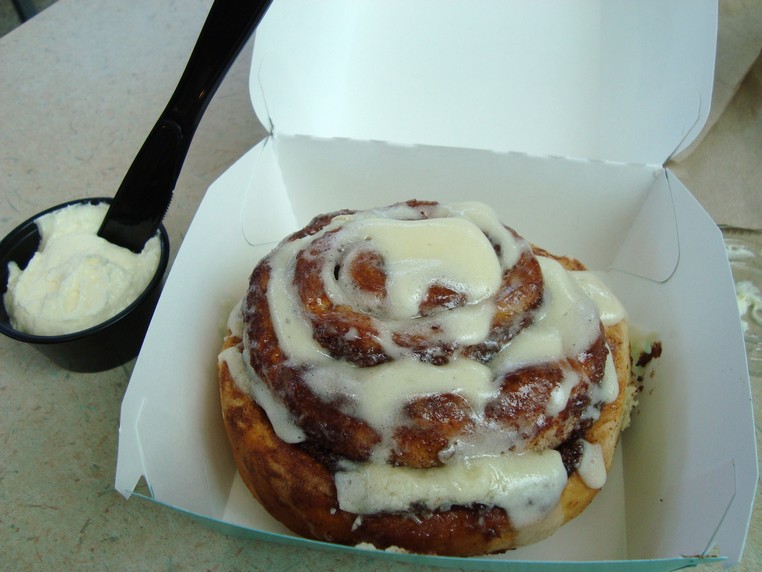 Truly the best thing about the airport.

I’ve never tried to take pictures from the plane before, but the idea of capturing the city from a superior point-of-view was just too appealing to pass up. 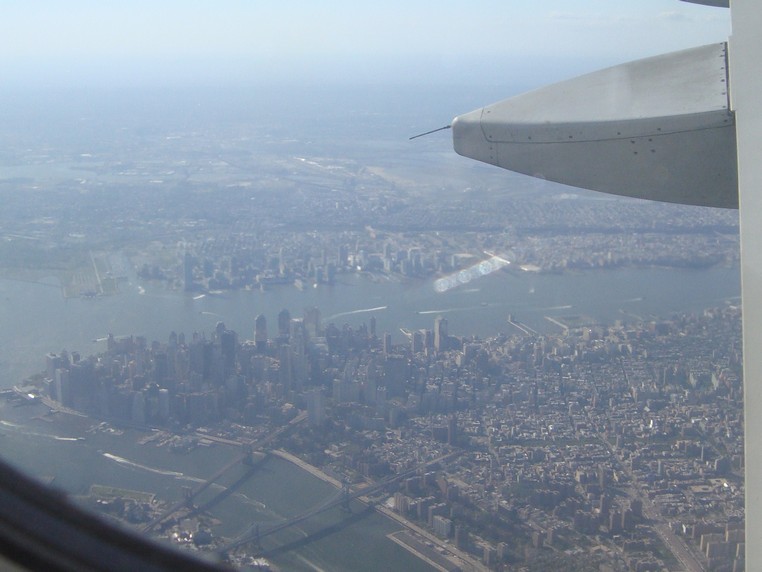 Concrete jungle where dreams are made offff…

I made it to all four sessions of the IFB Evolving Influence Conference, but not before getting lost trying to find the venue. Even though it was only 10 blocks from my hotel. Apparently, the Hudson is too hip for outside signage because that makes it too easy for people to, you know, find it. You just have to be in the know.

All of the conference’s speakers, from the creators of Bloglovin’ and Lookbook.nu to well-known bloggers like Susie and Rumi, had a lot of insight to offer, and it was very interesting getting a peek into what goes into creating a popular site. The biggest takeaway for me was that there is no big-time blogger formula. Some people plan, some people are spontaneous, everybody works hard, and no one seems to know why or how their readership grows. Go figure. 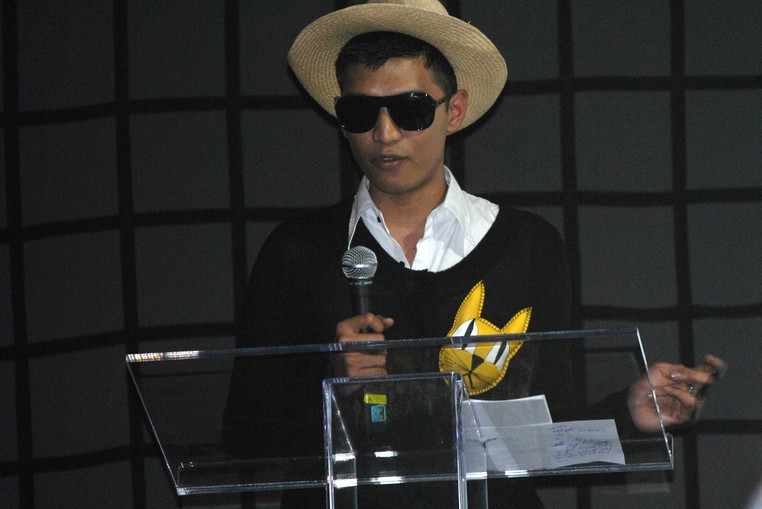 I didn’t recognize as many people as I thought I would (it didn’t help that it was very dark inside the hotel, which also made it difficult to take pictures), but I did meet lots of funny, lovely, fashionable bloggers whose sites I can now obsessively visit. 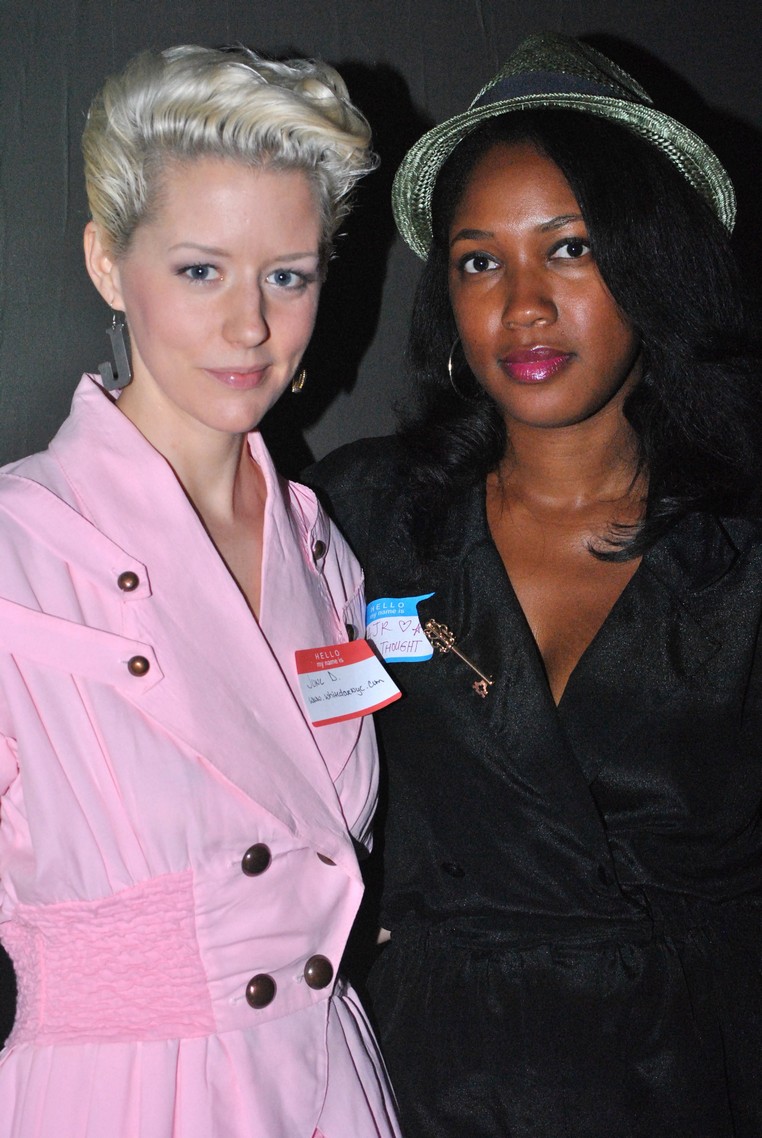 By the time the after party started, I was exhausted–but not too exhausted to hit Spot dessert bar with one of my dearest friends (hi, Neesha!). Yes, a dessert bar. Best. idea. EVER. 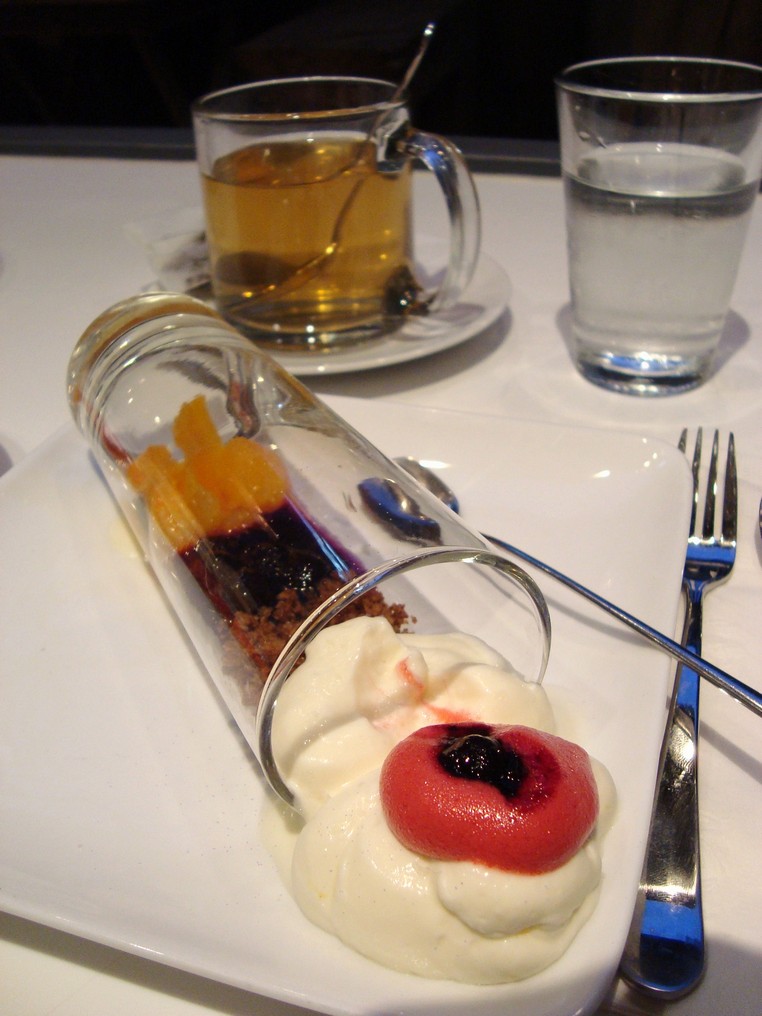 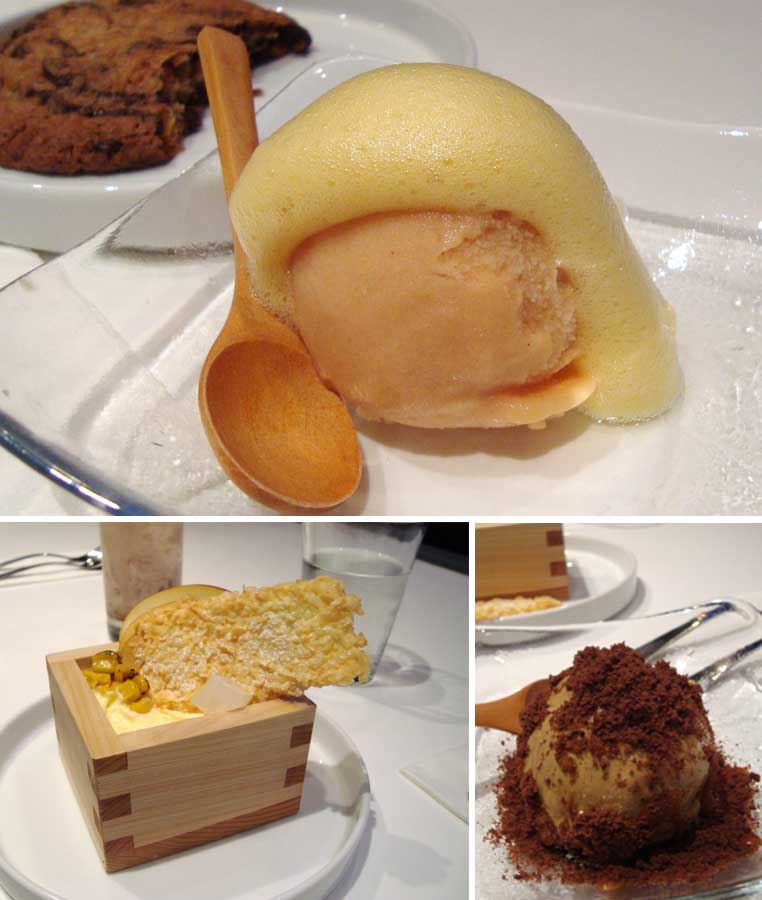 Between the dessert tapas, sorbets, cookies, and cupcakes, we indulged with a capital I. If I knew anything about dessert other than how to eat it, I’d totally copy this concept in Cincinnati. *hint hint* Anyone? Bueller? 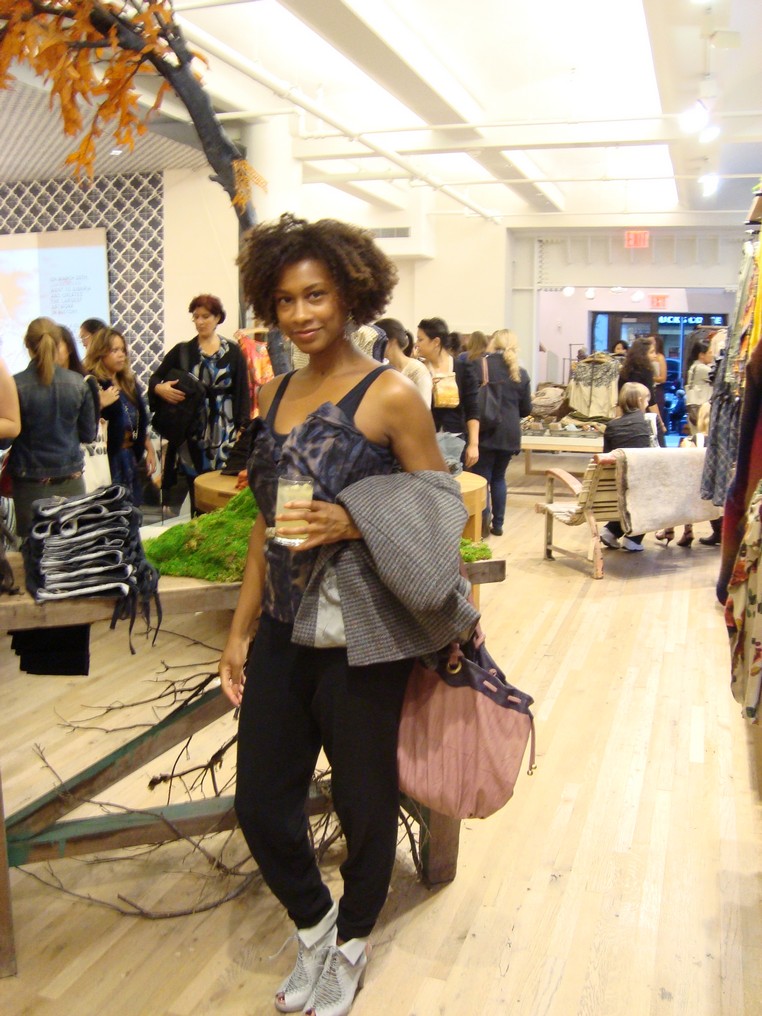 I tend to overplan on trips, so on Fashion’s Night Out, I narrowed it down to one concrete must-see: Robin Thicke.

After dinner at Chelsea Market, we headed to the Meatpacking District and arrived at the crowded Hugo Boss store just in time to see the back of Mr. Thicke’s head serenade a gaggle of women pressed against the stage before launching into “Lost Without U.” The crowd inside and outside sang along and tried to snap pictures in the dark, and I must say, Robin looked and sounded good. 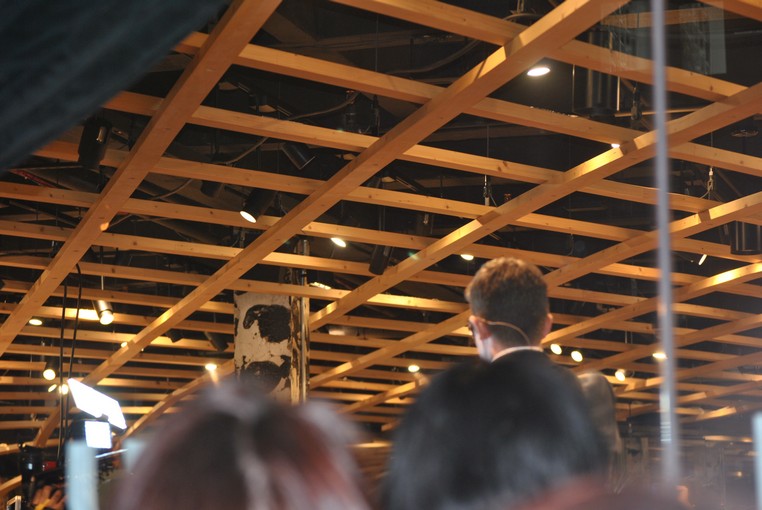 We hit Moschino, Diane Von Furstenburg (where I saw DVF surrounded by an absolute mob of fans, but missed Anna Wintour’s later appearance), and Jeffrey, where I found a leather blazer that looked like the lovechild of Morpheus’ Matrix coat and Prince’s Purple Rain jacket. In other words, pure awesome. 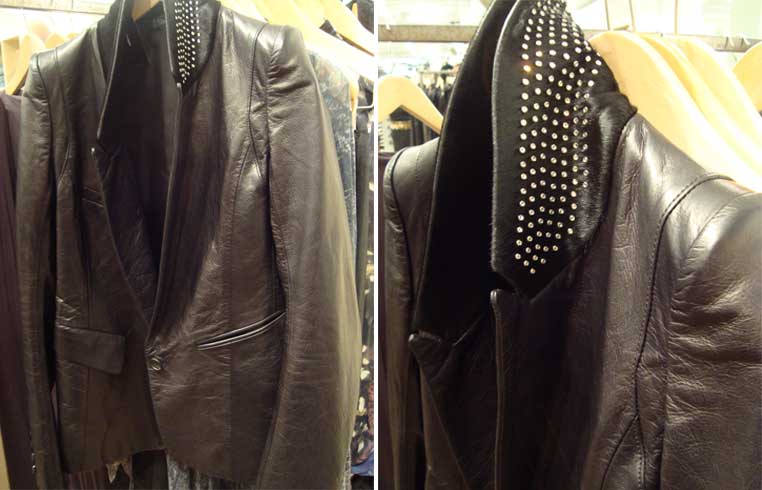 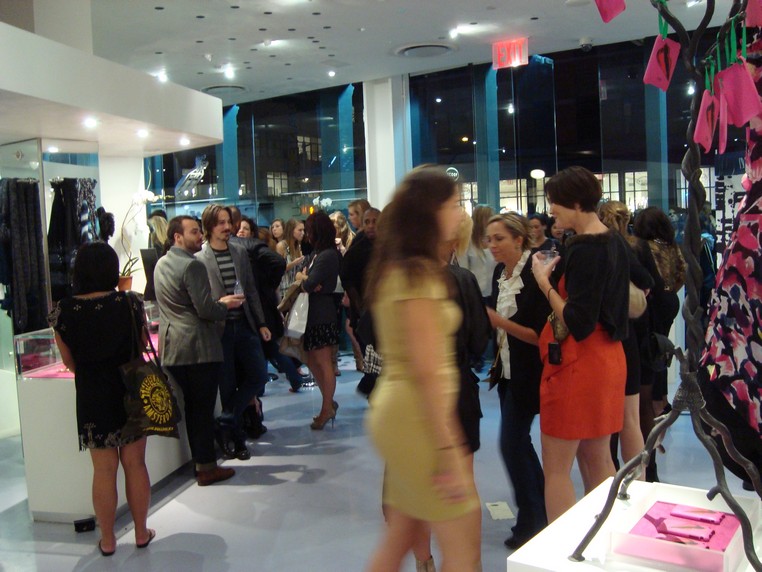 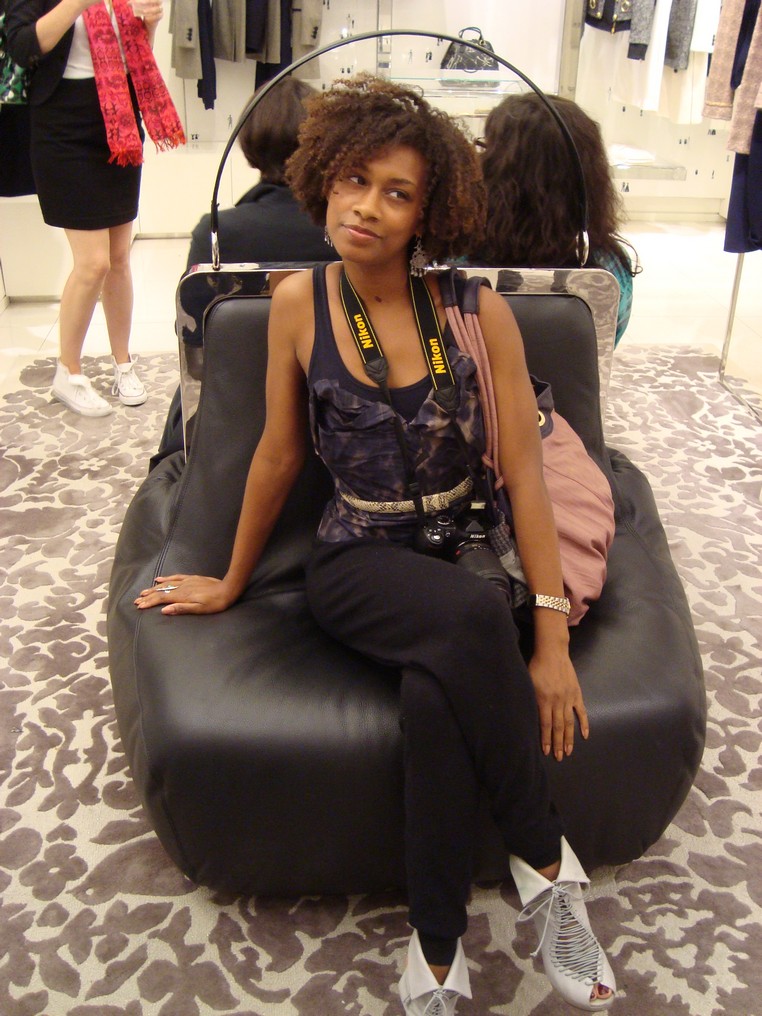 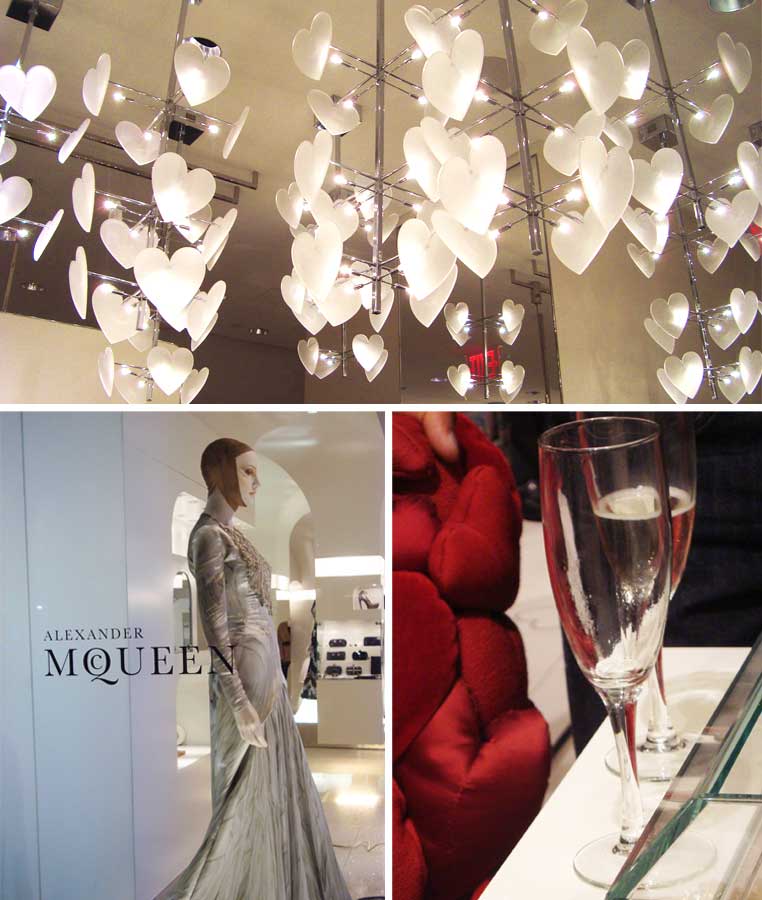 We made our way over to Tracy Reese’s dance party–Tracy Reese herself was dancing her arse off with the rest of the crowd in the front of the store–before heading to Soho and the LES and deciding it was time for more food. 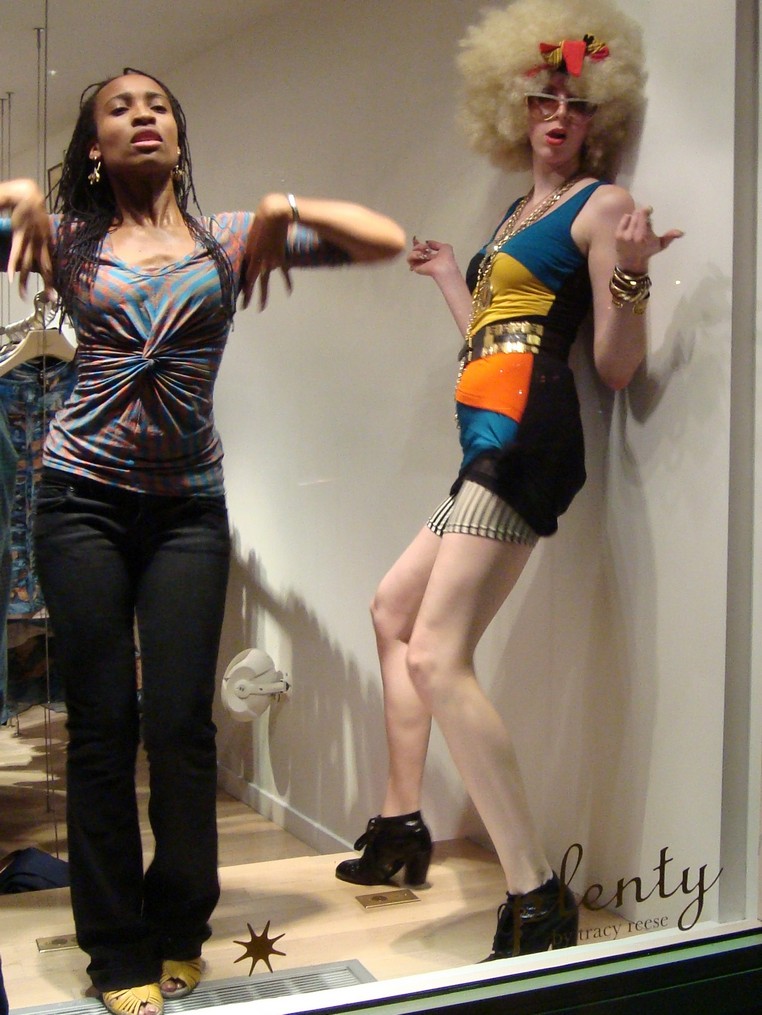 Surprisingly enough, I didn’t buy any clothing/shoes/accessories while in NYC, though, trust me, I looked. I’m pretty sure that’s a first!

How was your weekend? Did you enjoy any shopping-related activities?