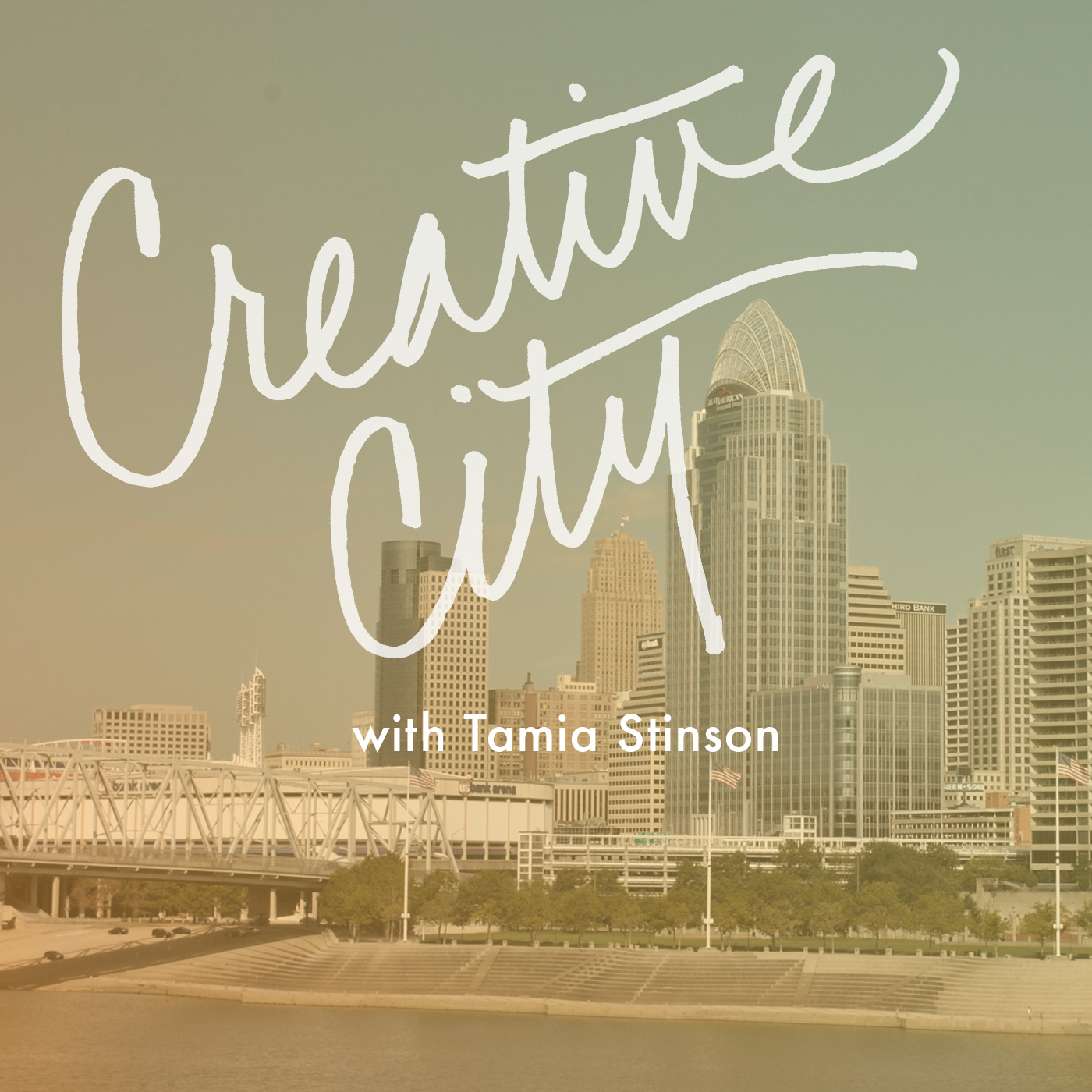 Creative City Podcast is Back with the Scoop on the Style + Sustainability Gala!

Exciting news: Season 3 of the Creative City podcast is officially underway! In episode 21, fellow stylist Jessie Cundiff and I chat about what it takes to build your portfolio, the importance of doing the work, and how to get started as a fashion stylist. In episode 22, my friends Anh Tran and Catherine Richards of Hark+Hark talk about conceptual art, their jewelry line, and the upcoming Style + Sustainability Gala on October 1st. Style + Sustainability is a fun

I had the pleasure of attending this year’s DAAP Fashion Show, and to say I was impressed would be an understatement. The setup, lighting, audio, staging, choreography, designs--everything--was on point and extremely well executed. And it all played to a packed house! Having interviewed several of the student designers for the DAAP Fashion Series, it was surprisingly  thrilling to see their designs come to life on the runway. I thought about the Polaroids Bree collected in

Do Stuff: ROCK, a Masquerade, and Kweli

Bored? Fed up by business as usual? Dissatisfied with your social life? Fear not! Here's some stuff to do: What: Rise of the Cool Kids When: Friday October 25th, 5PM – 7PM Happy Hour, 7-11 Fashion show and dance party, 11PM – 2AM After Party Where: Washington Park, 1230 Elm Street in OTR Why: Digital fashion show + Washington Park + Dope beats = why NOT?   What: The Malice Ball: OTR Brewers Masquerade When: Saturday October 26th, 8pm to Midnight Where:

If you’re free tomorrow evening, you might want to do yourself a favor and check out Red, Pink and Blue, Cincy Chic’s annual party and fashion show on the Purple People Bridge benefiting heart, breast and diabetes health. If I recall correctly (and I think the internets can back me up on this), the first Red, Pink and Blue event was one of the first fashion shows I blogged about back in 2009. Have I

Here’s Some Stuff You Should Do

I know, I know, it’s been a while. And even now I’m just dropping in say hey and spread the word about a few things. I’ll do better, I swear! But for now