The Fall after I graduated college, I headed to London for a few months to take a class at Central St. Martins. I LOVED the city: the history, the neighborhoods, the accents. And the shopping. The shopping was BEYOND. One day, while exploring/getting lost (this was pre-GPS), I stumbled upon Oxford Street and my life was forever changed. That bustling stretch of street was host to some of the best shopping I’d ever seen, from Accessorize

Shop Around // Atelier by AdornUSA

I’ve known about Atelier by AdornUSA for a while, but I’ve known the company’s founder, Arlene Aranzamendez, even longer. We initially met when she did some graphic design work for a company I used to work for, and have managed to keep in touch via seemingly random encounters over the years. A few years ago, Arlene opened an online-only jewelry shop, then expanded to a small boutique in Madeira, and now has a cool spot in

After wrapping up a fun tour of the Artworks murals in OTR and scarfing down a (delicious) smoked chicken wing or five at Taft’s Ale House with my tour group, I made my way over to Elm & Iron, another Columbus-based retailer specializing in industrial-cool home decor at the corner of 14th and Vine. One step inside and it’s clear that this store is a photographer’s dream: the light filled space is packed to the brim 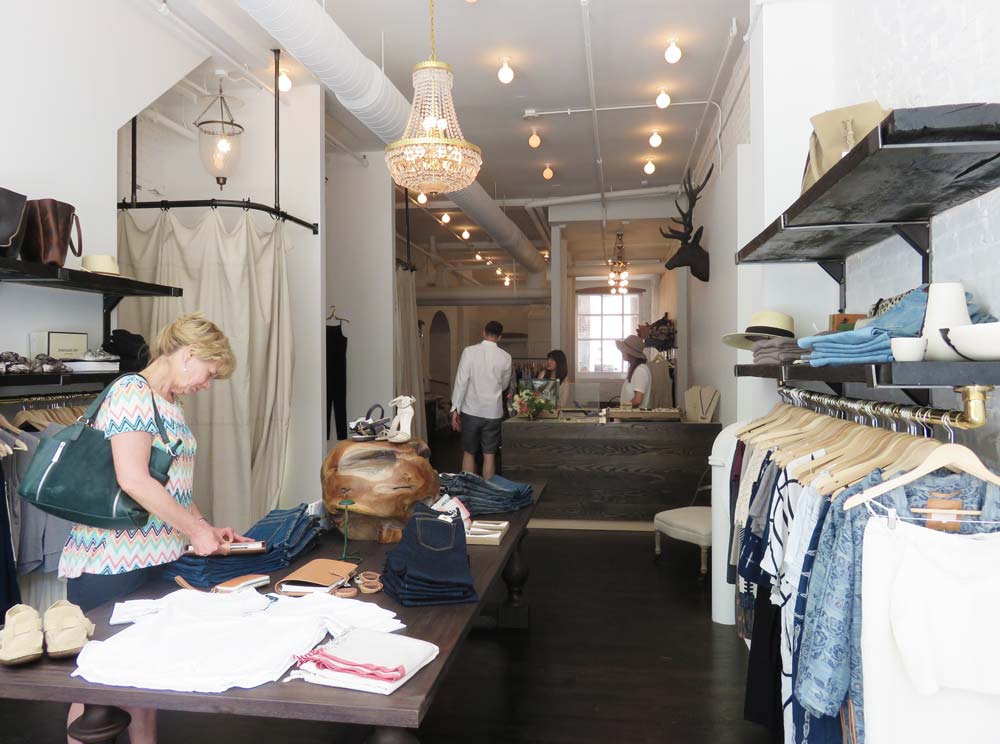 The past few weeks have been a whirlwind of photo shoots, interesting projects, and social fun, but on one recent Saturday I decided to embrace my extreme nosiness (henceforth known as “healthy curiosity”) and check out all the new shops popping up on OTR’s Vine Street. As a stylist, it serves me quite well to have more shops conveniently clustered together just a few blocks from the crib, and I have to say was pretty