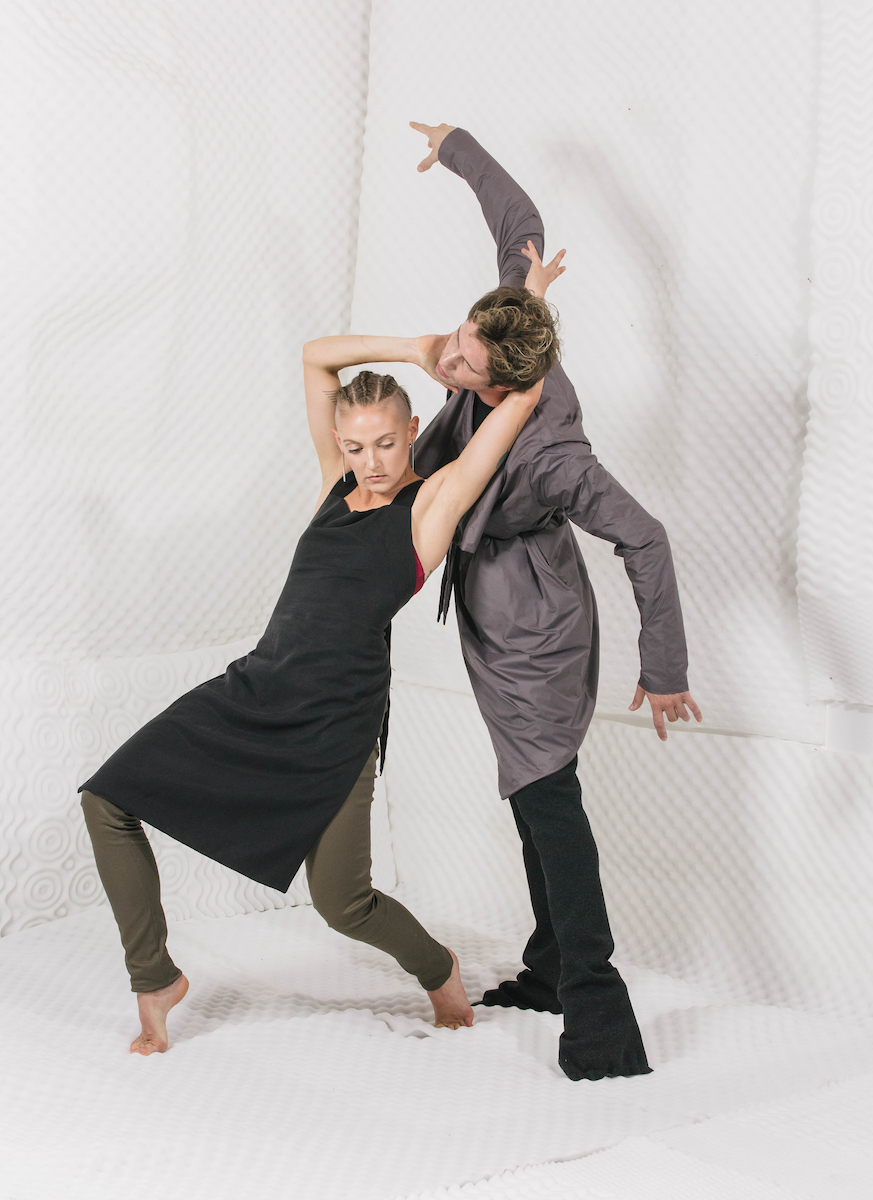 A few weeks ago, my friend Josh Anderson (you remember him from the podcast, right?) reached out with an interesting concept for a photo shoot: ballistics and martial arts. Josh likes weird stuff, and after years of styling relatively tame editorials for a mainstream audience, it was fun to push the boundaries a bit. The process As soon as I saw the mood board Josh put together, my brain immediately went into Producer mode: We needed people 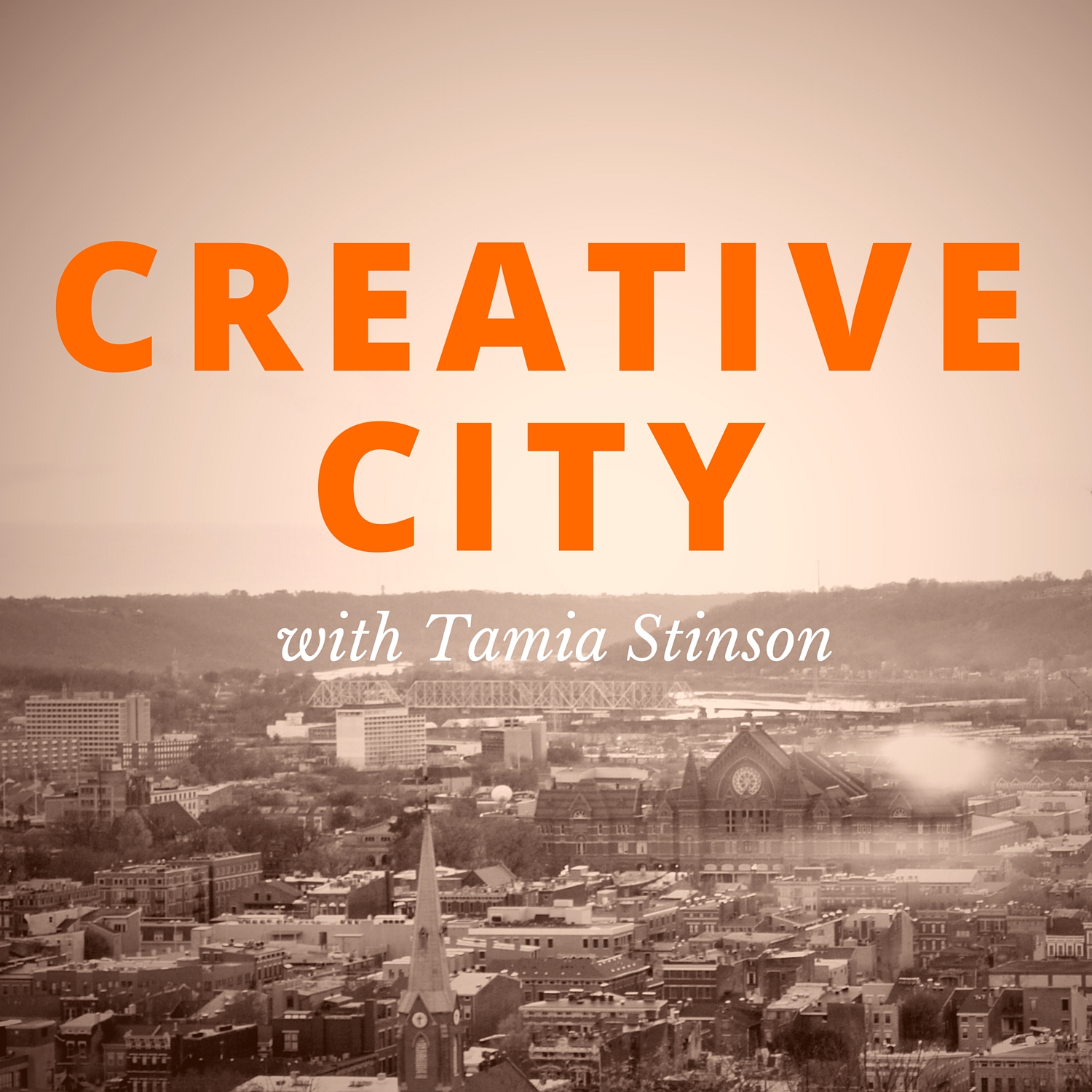 Whew, things have been busy! I know, I know--everyone is busy, but in addition to work and life stuff, I’ve also been doing interviews and editing and working on everything else that comes along with starting a podcast. The actual recording is pretty straightforward, but as always, there’s more to the creative process than meets the eye. Here’s my experience so far: Podcast Intro I recorded the intro in the audio booth at the Cincinnati Public Library’s

The end of the year is prime time for lazy blogger round-ups, so I’m taking full advantage of that and presenting a list of some of my favorite styling work from the past year: Lady of the Hour (Cincinnati Wedding, Winter 2015) Favorite because: The noon look (that hat!) and the pink leather jacket + feathered gown combo on the cover are right up my alley. I would totally get married in a nontraditional getup like that. Vintage Ceramics (Cincinnati

How To // Planning for Magazine Editorial Coverage

A few weeks ago, I was in a shop pulling wardrobe for a series of photo shoots, and the store owner asked me: “Is this for December?” I was floored. “Oh no, that’s been finished. This is for January.” It took me a second to realize that shopping in mid-November totally made sense for holiday from a retail standpoint. But magazines require a longer lead time than web or newspapers, so getting exposure in a glossy

Public speaking has dropped from #1 to #5 on the list of Americans’ top fears (it now hovers just below internet safety and random shootings), but it still makes me a little nervous. I’m getting the hang of it, though, so hosting Cincinnati Wedding magazine’s second fashion show was a lot less nerve-wracking than hosting the first. I talked about fashion trends and answered questions from attendees about everything from dress length to mother-of-the-bride etiquette. I