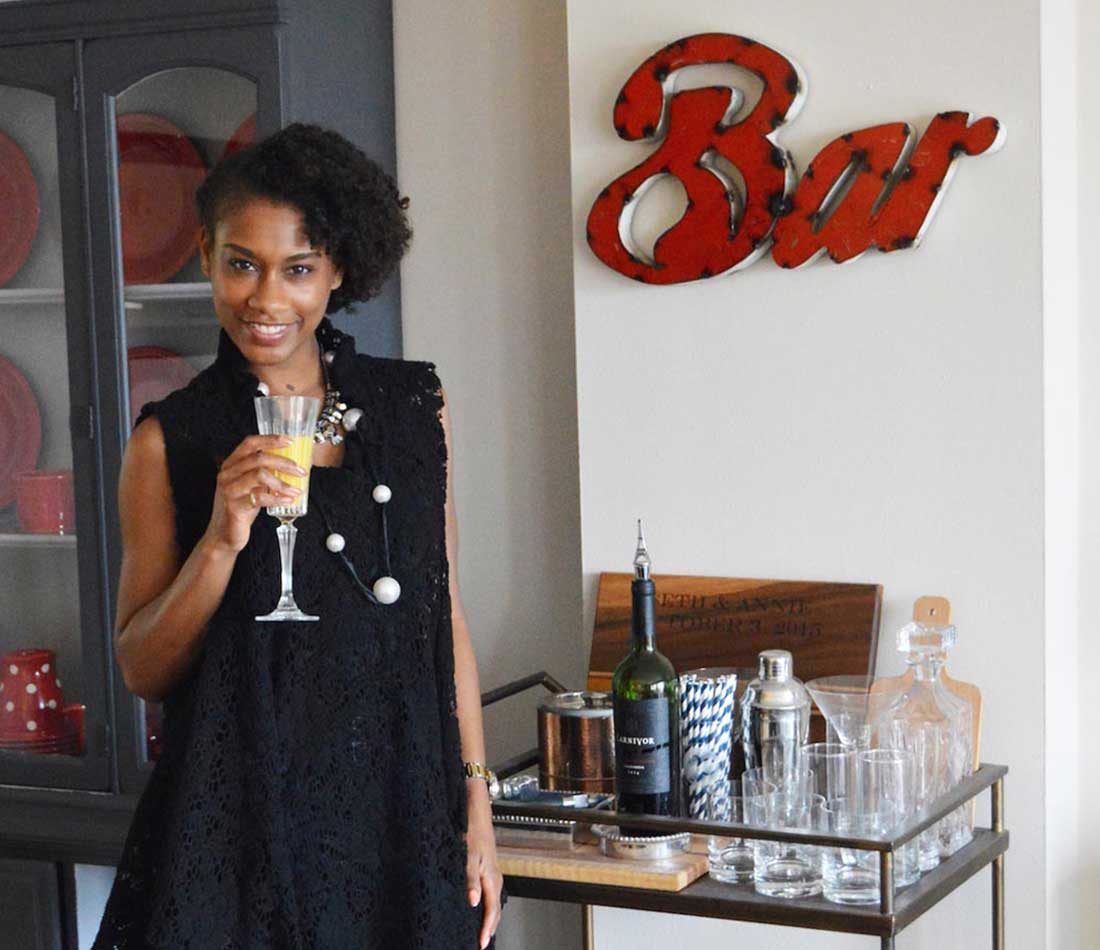 I've reached a point in my life where I just want to be comfortable. The idea of floating through life wearing pajamas and bedding--as in actual blankets and such--is extremely appealing. Meanwhile, I'm also (supposedly) an adult. Taking meetings while wrapped in a comforter is not exactly professional. Enter casual wear from the likes of Lucky Kat, a locally-based online retailer started by my friend Katie and her mother. They specialize in reasonably priced boho-chic styles 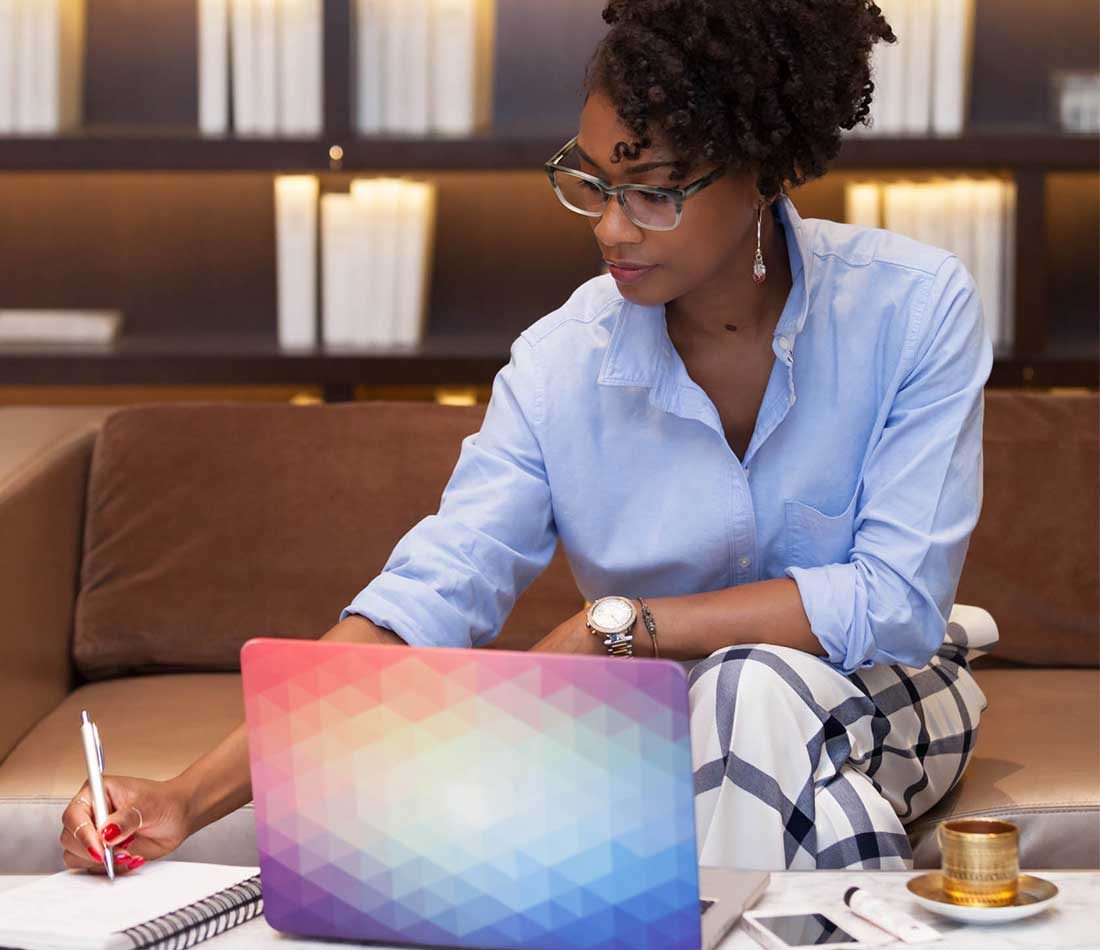 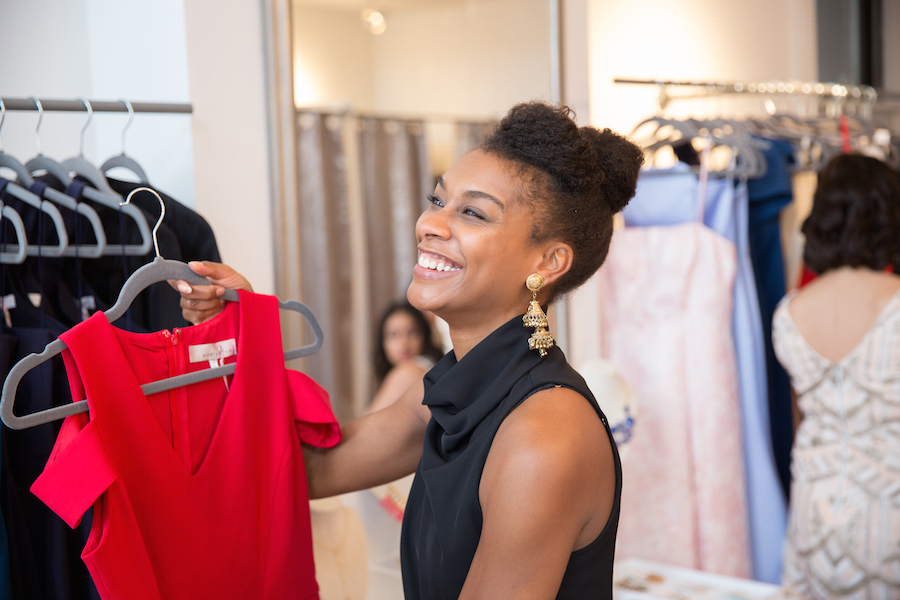 This Is Where to Get Your New Year’s Eve Dress

You know how sometimes you want something special to wear for a particular occasion but it doesn't make sense to break the bank just to buy an amazing dress you'll only wear once or twice? And wouldn't it be great to be able to "try before you buy" rather than desperately ordering multiple sizes in the hope that something--anything--fits properly? Enter Finery Dress Boutique, a new-ish dress rental shop in Over-the-Rhine. Owner Tricia Ridgeway carries a 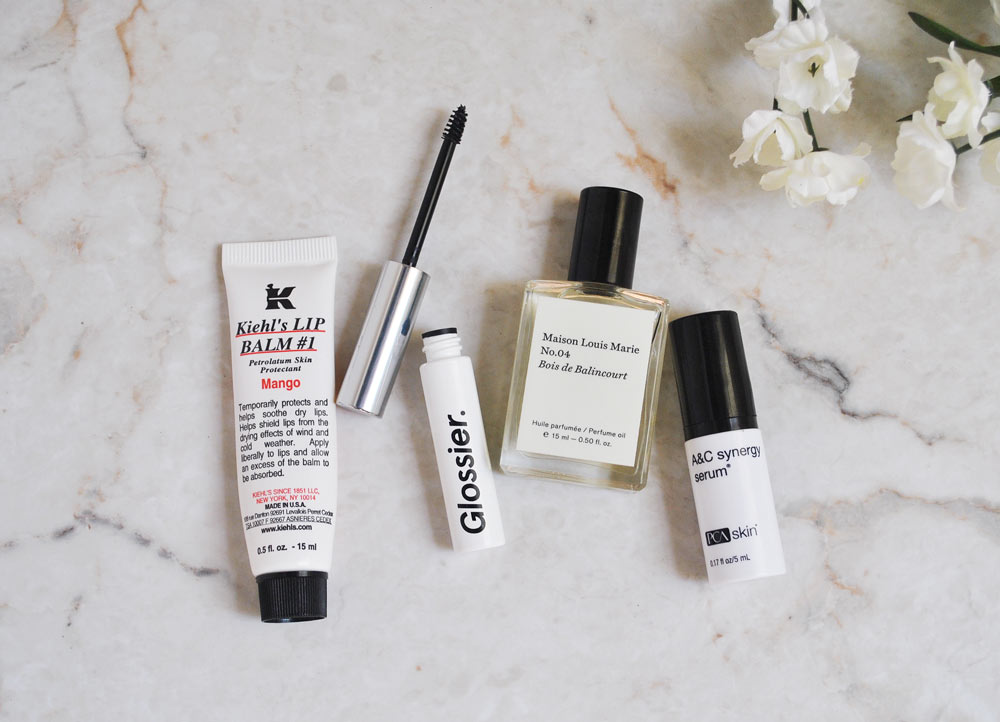 Whenever the season changes, I try to update my "beauty regimen", which is really just basic hygiene but it makes me feel fancy to call it a regimen. Here are a few of the things I've added to my high-end arsenal of soap and water: PCA Skin A&C Synergy serum //  If my skin is looking dull, I pat this on after washing for a few nights and immediately notice a difference. Maison Louis Marie Bois de Balincourt fragrance // 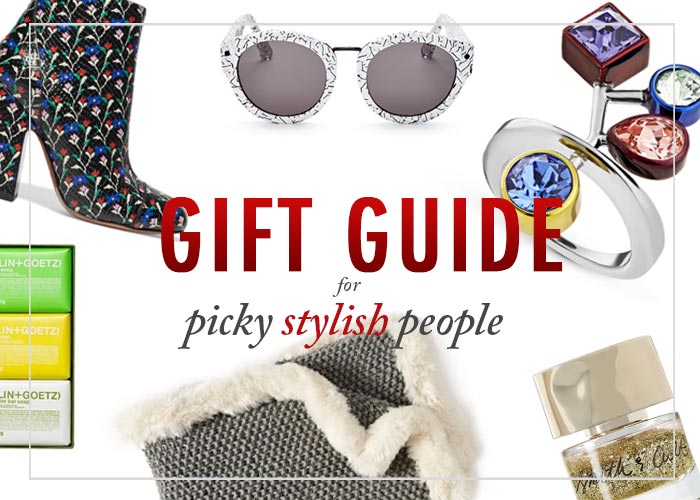